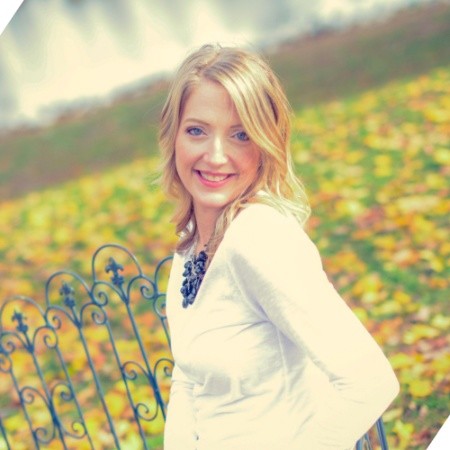 Charity Anderson is originally from Bowling Green, KY and has lived in Louisville for 6 years. She received a BFA in musical theater from Western Kentucky University. Charity has worked professionally all over the US and Canada on tour with Missoula Children's Theater as a director and performer.  She has also performed at theme parks such as Six Flags, Cedar Point, and Beech Bend. She has been in music her whole life and has performed for theater and production companies such as Twilight Cabaret Theater, and Southern Kentucky Performing Arts Center. She can now be seen performing with Silver Night Entertainment at Brown County Playhouse and in French Lick at Abbydell Hall.